[cancelled due to coronovirus lockdown]

Crayfish plague from Central Europe to continental scale: distribution, diversity and impact of the pathogen 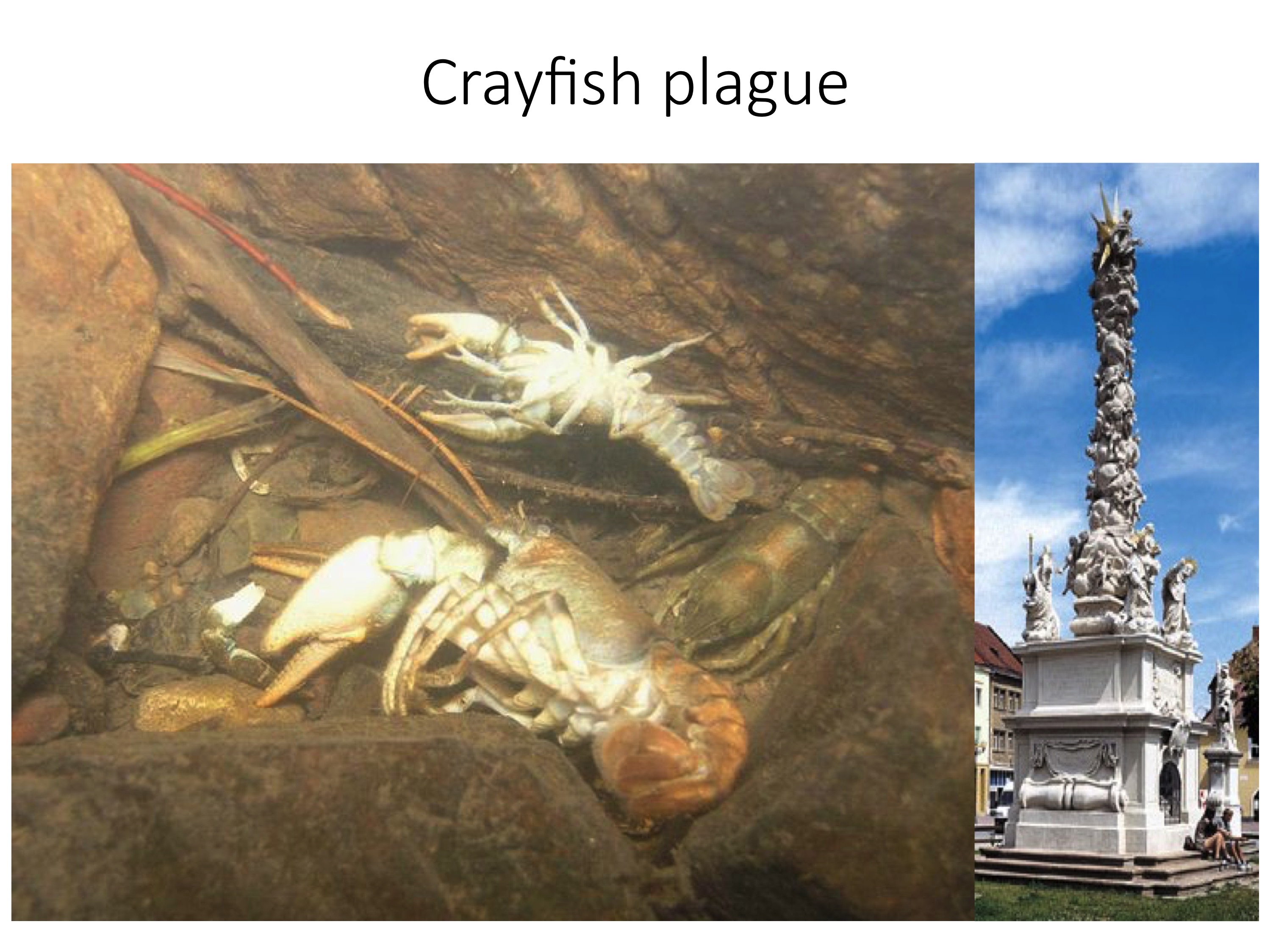 Abstract: Crayfish plague, caused by an oomycete Aphanomyces astaci, is a well-studied invasive disease of wildlife with substantial conservational and economic impact. Having stricken Europe already in the second half of 19th century, it has been substantially studied in the past, and became one of the best known diseases of aquatic invertebrates. Still, many aspects of its ecology and host-pathogen interactions are only being discovered in recent years. Original hosts of the crayfish plague pathogen are North American freshwater crayfish that are usually able to resist the infection without major symptoms or mortalities. Crayfish from other biogeographic regions (including Europe) are susceptible to the disease that often (but not always) wipes out their entire populations. Several North American invasive crayfish species are found in European waters, three of these crayfish plague carriers being very widespread. In the talk, I will briefly summarize the history and present status of invasive crayfish in Europe. Afterwards, I will introduce the crayfish plague, its life cycle, diversity and impact, and present some of the most interesting recent discoveries facilitated by development of molecular tools (to which our group frequently contributed).