We are based at the Centre of New Technologies, University of Warsaw in Poland. Our research focuses on the evolution and ecology of wild vertebrates in the Anthropocene – a human-dominated time period with a significant global impact on Earth’s ecosystems. In particular, we infer patterns and processes related to natural variation in wild organisms living in a gradient of environments – this ideally includes primeval and secondary forests as much as suburban green areas and highly urbanised space such as cities.

Until recently, virtually all long-term studies of vertebrates investigated in the wild and used as cornerstone in evolutionary ecology research were started in natural environments with little or no human interference. Currently, urban areas cover c. 0.5% of the planet’s land area, and are predicted to expand several-fold between 2000 and 2050. As urban space is an environment with conspicuously altered ecological dynamics relative to original natural habitat, more insight into the evolutionary ecology of free-living animals in urban environments is needed. Urbanisation should also be viewed as a fascinating opportunity to study patterns of selection and rates of adaptation to novel environments. 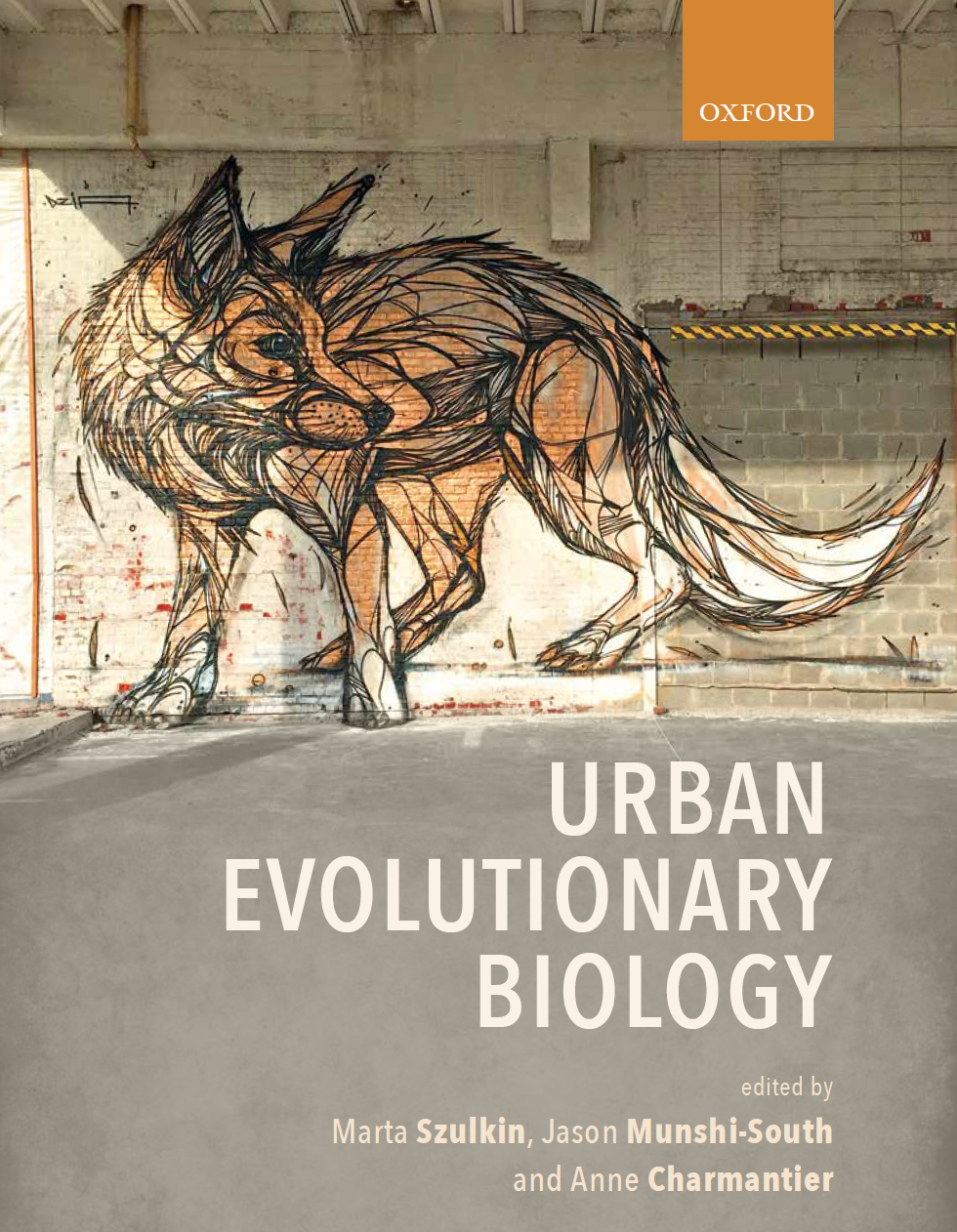 To understand the footprint of cities on the phenotype and genotype of wild passerine birds, the Wild Urban Evolution & Ecology Lab has  started a prospectively long-term study of great tits Parus major and blue tits Cyanistes caeruleus in a gradient of urbanisation. We are also involved in replicated, multi-city initiatives of urban biological inference in Poland, Europe and at a global scale, and have recently published the first academic book to define this fast-growing new field of evolutionary research: Urban Evolutionary Biology (2020, Oxford University Press). We are keenly interested in multiple threads of research focused on urban biology, so don’t hesitate to get in touch!